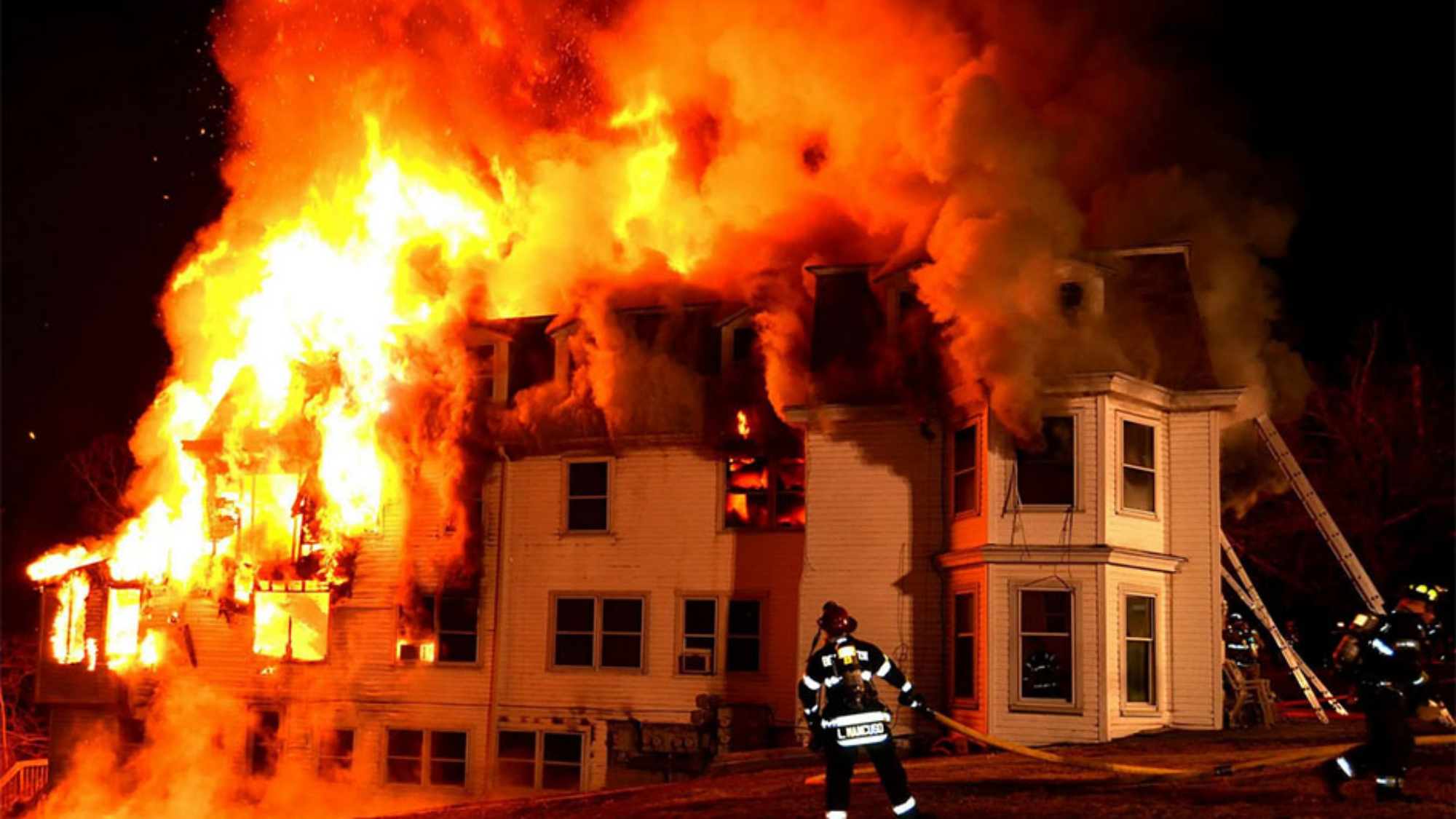 As a restaurant manager, we understand you want to keep your people, premises and customers safe. Fires can be devastating, not just for your people and premises but also the neighboring properties. There are many cases of fires spreading from the original source of ignition.

60 firefighters and 8 fire engines attended the incident at the restaurant in Bayswater, London. the fire was believed to have been in the basement and ground floor of the building.

Crews were able to stop the fire from spreading to neighboring flats.

Mr Calvin Chong Chi Yin, owner of Dynasty restaurant received a suspended prison sentence after a fire broke out. Mr Chong is also under order to pay £2,000 in costs after admitting to six fire safety offenses including;

60 firefighters attended the Michelin starred Indian restaurant, which was badly damaged after a hige fire broke out. A large plume of smoke was seen across Mayfair, London.

The ivy restaurant’s garden area remained closed for a month following the fire in January 2019. Aerial platforms had to be used to extinguish the blaze.

Diners who were eating at the time had to be evacuated before the fire service attended.

Nearly 60 firefighters tackled the blaze that ripped through the central London restaurant. The ventilation system caught alight, spreading to the first and second floor of the restaurant and a conjoined office block.

The Afro-Caribbean restaurant was destroyed in a devastating blaze which saw the town centre shut down while firefighters extinguished the blaze. 55 firefighters attended while roads within the city centre were closed off for several hours.

Residents in the flats above the restaurant were left without accommodation.

A former restaurant manager was jailed for 2 years following an arson attack which police believed was an act of vengeance. His co-defendant was also sentenced to 21 months in jail.

The pair were found guilty after the fire caused £168,000 worth of damage to the restaurant.

It’s never too early to act when it comes to fire safety. Accordingly if you need fire protection, do not hesitate to get in touch! Call 0738 883 5501 to get your quote today!